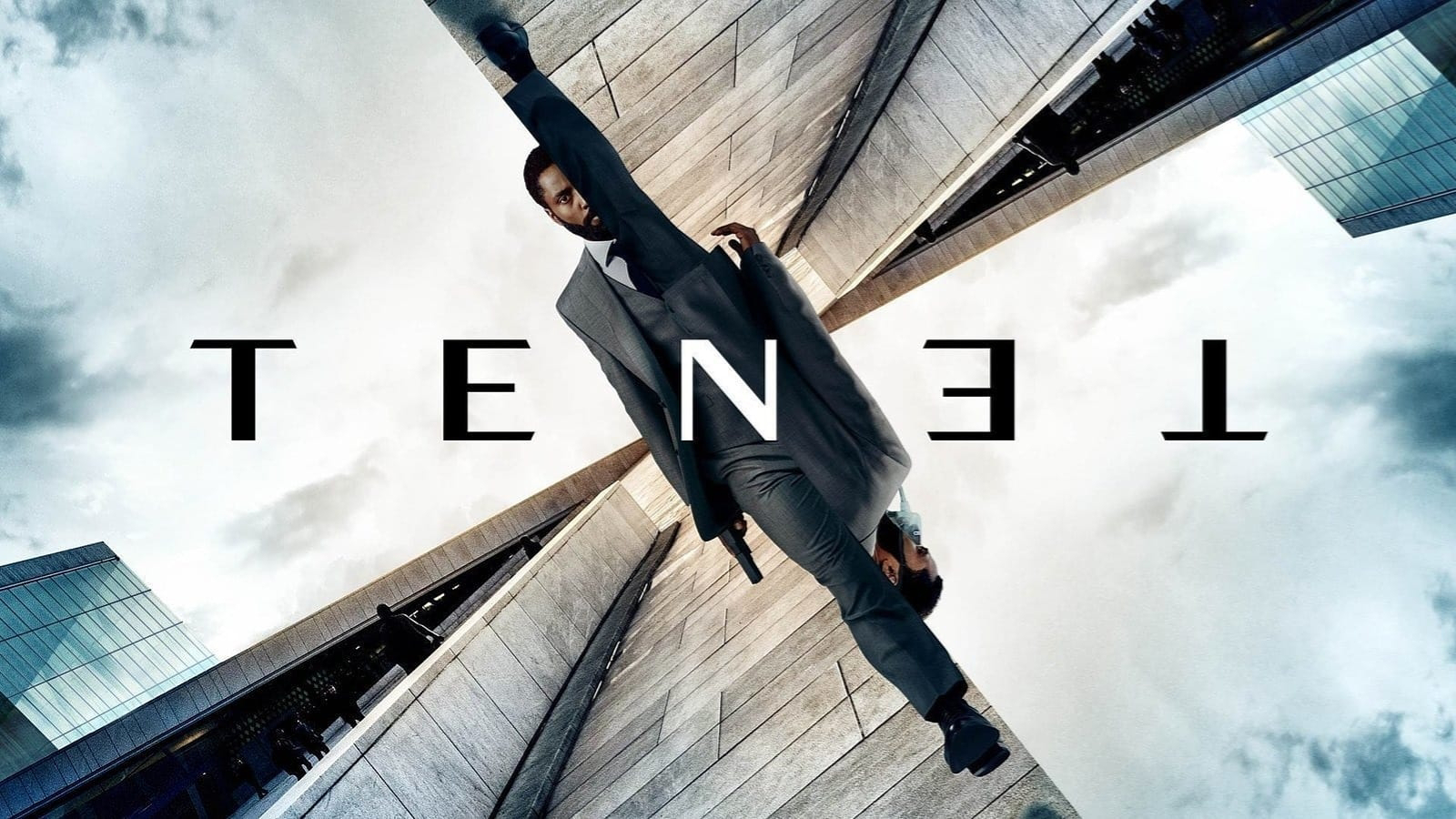 After being delayed at least 4 times (it might be more, 8 lost count) tenet hit the big screens, in England at least about a week ago. I went to see it with a mate today, I'd have gone sooner but I've been away. Anyhoo let's dive in to the latest  mind fuck from Christopher Nolan

A secret agent embarks on a dangerous, time-bending mission to prevent the start of World War. That's as much about the plot as I can tell you without unleashing a shit tonne of spoilers.

Some people have criticised tenet for being too confusing but let's be honest. This is Christopher Nolan we're talking about. He rarely does  simple. I admit it is fairly easy to lose track of what the fuck is going on but I managed to follow it okay.

I don't want to give too many spoilers away so I'll just run through what I did and didn't like.

I loved the action stuff. John David Washington and Robert Pattinson kick ass, usually their own because y'know time travel. (don't ask). The scene where they pilot a cargo plane into an aircraft hanger is straight out of the bond manual of ridiculousness but it works. The time inverted fight scenes must have been a complete pain to film but they work so well it's worth it.

Kenneth Brannagh is the main bad guy in tenet and boy is he a nasty bastard, an arms dealer holding the world to ransom. He steals every scene he's in and if I were directing the next Bond he'd be my first choice fo the villain.

There aren't really any bad performances in Tenet, everyone in the film brings their A game and then some. However, Michael Caine is unforgivably under used. On screen for literally 2 minutes.

For me though the biggest surprise of the movie has to be Robert Pattinson, he's certainly going to be one to watch when it comes to action movies.

Some people have complained that they couldn't hear some of the dialogue and that is true, I didn't struggle as much as some did but if you can get to a showing that has subtitles I'd recommend it. The musi is so loud in places you can't hear what the fuck they're saying.

Despite my reservations Tenet was a lovely surprise, well acted, well directed and less confusing than Inception. It's a mind fuck, don't get me wrong but you won't leave the cinema with a headache. Most importantly though its given me the confidence to get back to the movies.

Verdict: Good but not as good as Dunkirk.